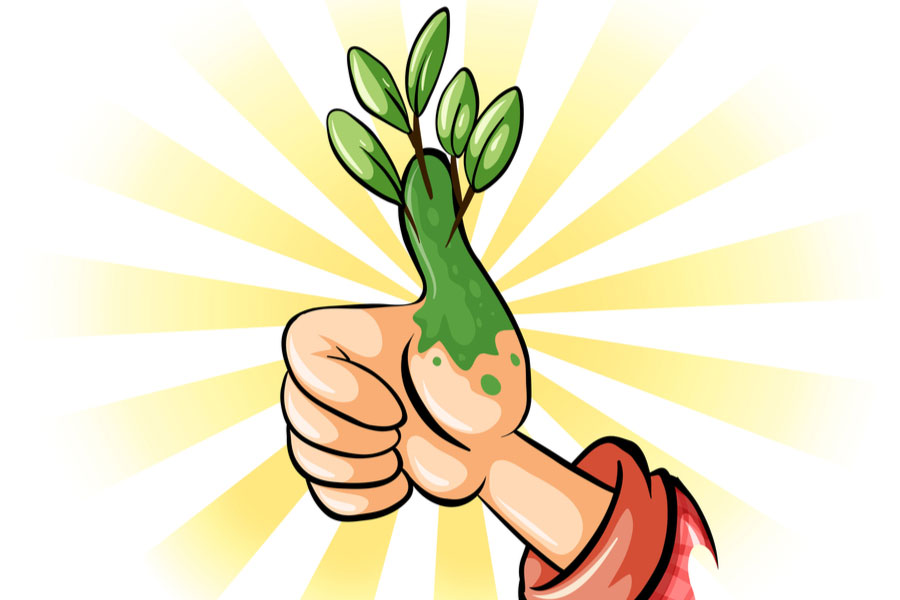 Green Thumb Industries (GTBIF) recently reported its revenue has tripled.  Though GTBIF also reported a quarterly net loss in excess of $4 million, equating to two cents per share, the company’s spike in revenue is providing investors with considerable hope for greener pastures (pun intended) down the line.  It is important to note GTBIF had a net loss just under $10 million in the same quarter during 2019.  GTBIF revenue broke through the $100 million barrier, a considerable increase from the $27.9 million raked in this past year.  All in all, GTBIF has slightly more than $70 million in cash on-hand along with debt of $92.9 million.

GTBIF makes, distributes and sells cannabis products for recreational and medical use in the United States.  GTBIF sells cannabis flower, packaged cannabis products, concentrates, topical ointments and edibles.  The company’s products are sold under brands such as Rhythm, The Feel Collection, Dogwalkers and Beboe.  These products are sold to retail stores, 40 of which are owned by GTBIF.  The company also has licenses for nearly 100 locations in a dozen United States markets.  2020 marks GTBIF’s sixth year in operation.

GTBIF is particularly attractive as a cannabis investment as it is not completely reliant upon a single revenue stream.  The company sells cannabis flowers as well as consumer packaged goods.  The company’s retail sales increased threefold this past year, ending up just short of $140 million.  GTBIF’s consumer packaged goods sales increased fourfold this past year, coming in at $109.9 million.  In short, GTBIF’s multiple revenue streams are facilitating growth while diversifying risk and boosting brand recognition.  Such diversification of products and revenue is exactly what cannabis businesses should focus on yet some surprisingly overlook.

Is GTBIF Worth Your Money?

In short, yes.  A large part of GTBIF’s appeal from an investor’s perspective is the fact that it has a diversified product line.  As noted above, the company sells a little bit of everything in the context of cannabis.  Furthermore, some of GTBIF’s offerings are sold in stores it owns and operates, empowering the company to cut out the middle-man, maximizing the profitability of each and every transaction.

It is also worth noting GTBIF is on the hunt for strategic acquisitions.  The company acquired a couple medical cannabis dispensaries this past year in Bluepoint Wellness and Fiorello Pharmaceuticals.  GTBIF also has its hands in the uber-valuable California and Nevada cannabis markets following its acquisition of Integral Associates.  This acquisition led to a year-over-year revenue spike of nearly 300%.  It is reasonable to assume GTBIF will continue to grow in the years ahead, especially if marijuana is legalized on the federal level in the United States in an attempt to balance state and federal budgets.

The Verdict: GTBIF is a solid investment likely to ascend in the months and years to come.  Add this stock to your “buy and hold” portfolio, check in on it a couple times throughout the year and you will likely make a considerable amount of money across posterity.