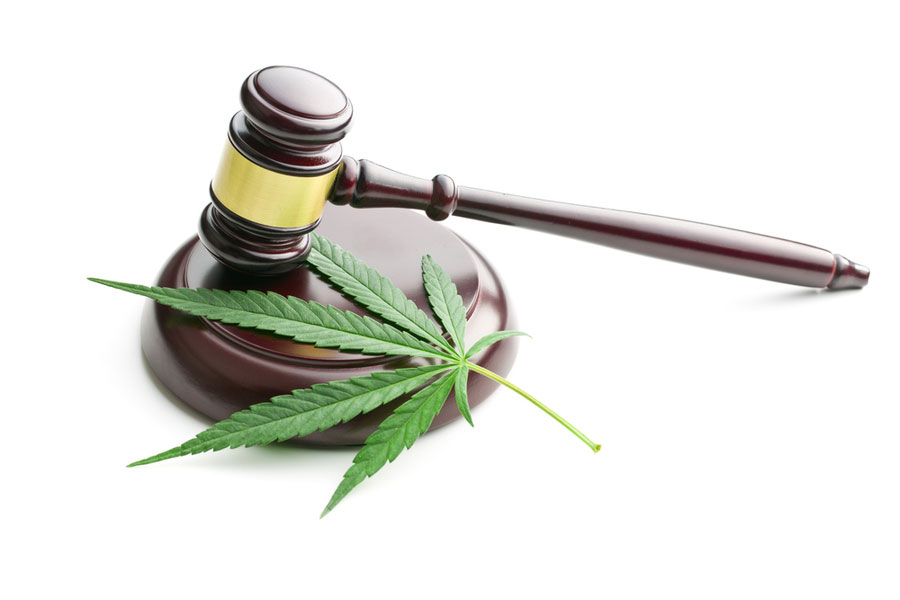 Federal and state budgets throughout the United States and beyond have been decimated by the coronavirus.  Tax revenue is down, government spending is soaring and funding for services outside of those related to the pandemic has been cut.  This means governments at home and beyond will be looking for ways to make up their budget shortfall.  Cannabis legalization would generate the tax dollars necessary to make up for some of the shortfall.  If additional states or the federal government opt to legalize cannabis to increase tax revenue, cannabis stocks will soar.

The Rise of the Cannabis Industry Could Hasten the Economic Recovery

There is much talk as to whether our economy’s return to glory will be V or U-shaped.  Though the cannabis industry is not new in the sense that cannabis has been around for thousands of years, this economic sector is considered newly formed simply because the plant has been illegal in most states for nearly 100 years.  Use your mind’s eye to envision the economic boost that would occur if the federal government legalized cannabis across the board.  The unemployment rate would be significantly less.  Hundreds of millions, if not billions of tax dollars would be raised from cannabis sales.  The proceeds could be used to balance budgets that are running a massive deficit in light of the coronavirus.

The scenario detailed above is not a pipe dream.  Though it would take some time for the economic stimulus created by cannabis legalization to reduce unemployment and boost the economy, it would make quite the positive impact in due time.  This is precisely why we will likely see more and more politicians alter their stance on cannabis legalization in the months to come.  The legalization of cannabis would not bring our nation’s unemployment rate down from 15% to 0% yet it would certainly help get people back to work and catalyze consumer spending. More tax dollars would be raised to pay down federal and national debts while rebuilding our country’s crumbling infrastructure.

The Cannabis Market has Serious Potential

New Frontier Data recently stated the United States’ legalized cannabis market could reach a whopping $30 billion by 2025. This figure is three times the market’s value from merely two years ago.  Such growth includes money from sales in markets where cannabis is currently legal.  However, if the federal government were to legalize cannabis in the United States, the legal cannabis market would be worth even more.  As stated by Charlie Bachtell, the CEO of Cresco Labs, cannabis “must be a part of the discussion” for turning around the United States’ economy.  The bottom line is there are too many people out of work, too few jobs and a growing federal deficit.

Should Investors go all in on Cannabis Stocks Assuming Legalization is Pending?

In short, the answer to this question is “No.”  The Trump administration is unlikely to legalize cannabis on the federal level simply because his base would not prove receptive to such an action.  Though there is a chance additional states will legalize cannabis in the years to come, it will take time.  Furthermore, if Trump were to lose the upcoming presidential election to Joe Biden, legalization of cannabis would not be fast-tracked.  Sadly, Biden does not favor legalizing cannabis on the federal level.

However, investors who believe states will take the initiative to legalize cannabis on their own, in the near future, should give serious consideration to expanding their current positions in cannabis stocks or establishing new positions.  As is often said in investing circles, “buy the rumor, sell the news.”